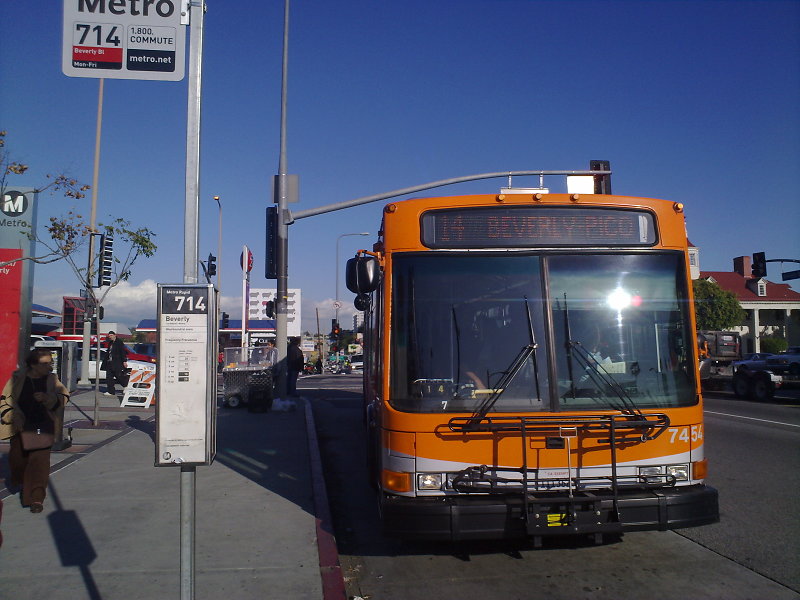 ‘Hey, Hey’ he bellowed to no one in particular.

‘I’m not talkin’ to you, I’m just practising my lines’ (quite possible as we were in Hollywood after all)

However this character had a fish kite on his head, numerous plastic bags and a bicycle with a mallet as a handle bar.

One well dressed character took exception to these harmless heckles

This was an asshole too far for uptight. ‘Right i’m calling the cops’, and with a smug gesture, phone to his ear, he crossed the road.

Fishy, unfazed took the hat off and hid it in his bag.’ They’ll be looking for someone dressed as a fish. I’ll just say he left already’

I nodded in agreement and pondered who was the loser in that exchange and as Fishy happily packed his belongings onto the bus, felt that phone man had many more problems.