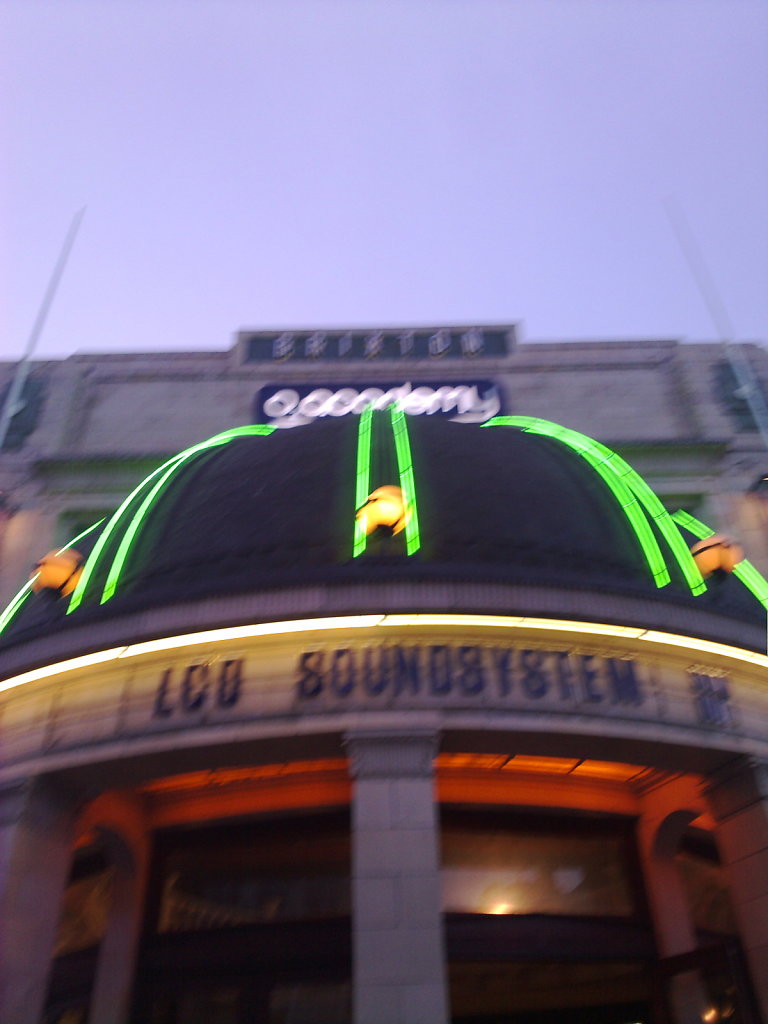 “Buying and selling tickets” rang around the exit to Brixton tube as I approached with two tickets to flog.

Eye contact was made with one of the touts

“Selling are ya. What you want.”

“Not a chance” came the firm reply

Ok maybe I had been a bit ambitious.

Undeterred and more importantly not intimidated I decided to bide my time.

I lurked in the shadows observing the little bloodsuckers extort money out of the hapless. All smiles when the deal was done furious glares when the bait was not taken.

After about 15 minutes I was spotted again.

“You still got those tickets” he said in this thick brummie accent, walking towards me.

“Not a chance,” came the familiar retort,” you’ll only get a tenner for each.”

I nodded and went back to observing, they all seemed to have tickets but the cry was weighed more towards the buy now.

‘You know this will end quite soon, so here’s 30’ I heard the brummie bully say behind me.

I ignored him and went for another vantage point.

My chance had arrived. A lonely couple who were being bombarded by the bullies.

‘I got two tickets face value”, I informed them, when they had been left alone.

They looked as they had missed the last bus. But slowly realised as I stood tickets in hand that they hadn’t given money to anyone and were free to do as they pleased.

‘What are you doing, these are my customers, you saw me talking to them. I have children to feed. You don’t do that. There is a circle of life, you know and well you’ll see.”

‘Not a chance,’ I thought as I walked away with my satisfied customers.