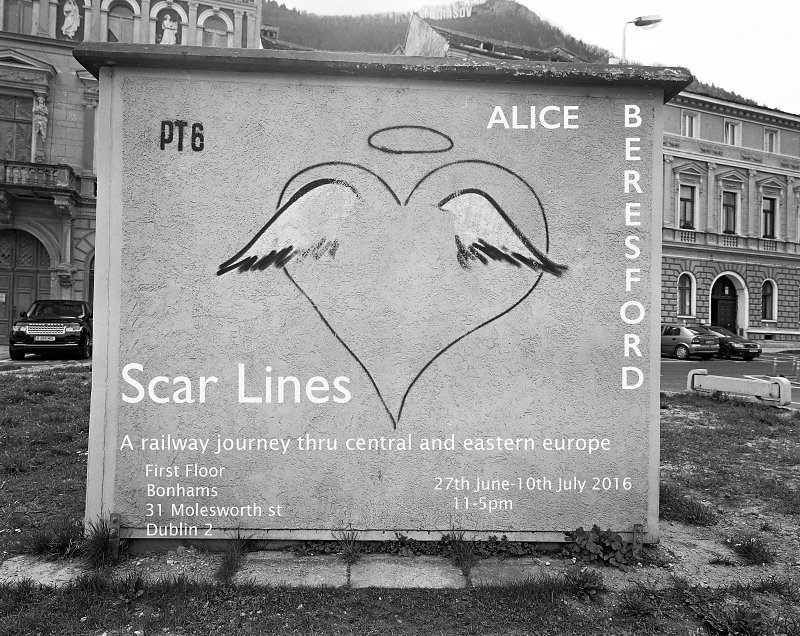 A railway journey thru Central and Eastern Europe

I did not have a preconceived idea of where my trip was going to take me visually. I just knew that I was going to go overland by rail with my Mamiya 7 and a bag full of black and white film. Stopping in big cities, hoping to encounter vibrant cultures that make up the essence of the continent of Europe. Once in these cities, I found that their major tourist attractions related to the wars and oppressions of the 20th Century. As I travelled eastward it went from scars caused by World War 1, to World War 2 then to Communism. I passed thru many countries that had been changed due their membership of the European Union and others that had not embraced the idea of Europeanism at all. All are now being affected by the migration from countries to the east and south that are in deep conflict. The migration, I missed witnessing first hand by months. It is reminder however, how Europe as a continent, has thru the centuries been witness to great movements of people, as well as changes of land borders. It is and always will be a continent that is in constant flux.

There is a mixture of hand printed and digital images.

A TRIP DOWN MEMORY LANE